Edward Snowden urges for broader encryption use at SXSW 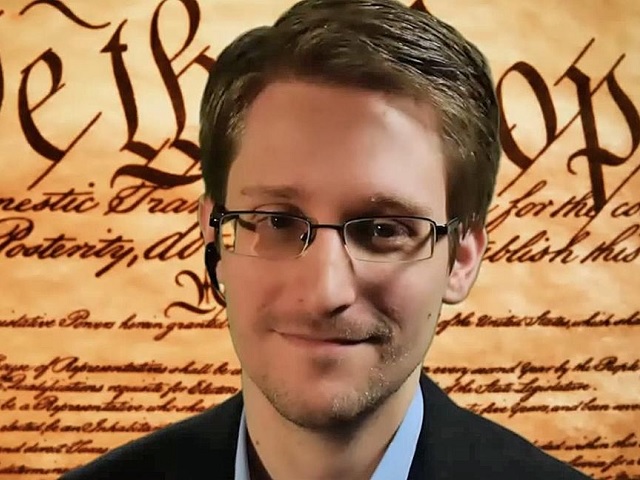 Edward Snowden, appearing on screen via Google Hangout routed through seven proxies from his current location in Moscow, Russia, was welcomed with applause at the South by Southwest Interactive Festival (SXSW) in Austin, TX, on Monday.

Snowden, a US fugitive and former NSA contractor gave his first live video appearance, since fleeing in June with top-secret documents that revealed the extent of mass surveillance by the agency.

Snowden, who has been charged by US prosecutors under the Espionage Act, urged tech companies to adopt better methods of encryption to protect users from government surveillance.

The whistleblower explained that technology companies can act more quickly in protecting users’ privacy than the US government, and said NSA was âsetting fire to the future of the Internet. And the people in this room, you guys, are the firefighters.”

Snowden discussed with the panel about the NSA surveillance programs, cyber security, and government oversight, with major focus on the need for more accessible secure communication tools and what consumers can do to protect their privacy.

âEncryption does work. Itâs the defense against the dark arts for the digital realm,â Snowden explained and warned, “If we allow the NSA to continue unrestrained, every other government will accept that as a green light to do the same.”

Snowden claimed his actions to be in line with the oath he took as an NSA contractor to defend the constitution. âWould I do this again? The answer is absolutely yes,” Snowden said.

“Regardless of what happens to me, this is something we had a right to know. I took an oath to support and defend the constitution, and I saw the constitution was violated on a massive scale.â

Snowden criticized the “lack of focus” in spying everyoneâs communication rather than just focusing on suspects as that leads to misdirect their attention away from real crimes such as “last yearâs Boston Marathon bombing.”