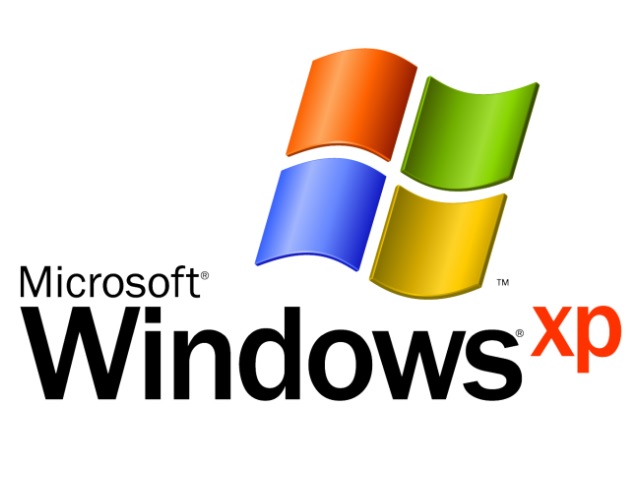 One of the critical updates will address the zero-day bug (unpatched but being exploited) in Internet Explorer that was discovered earlier.

Microsoft has previously addressed the issue with ‘Fix it’, but Tuesdayâs patch will be more permanent fix.Â The other critical security update addresses a Windows vulnerability in all the versions of Windows, except RT and Server Core.

All the five security updates address vulnerabilities on Microsoft Windows XP, the 14-year-old operating system that the company will stop supporting on April 8.

“Windows XP is affected by all five updates, and there is really no reason to expect this picture to change; Windows XP will continue to be impacted by the majority of vulnerabilities found in the Windows ecosystem, but you will not be able to address the issues anymore,” wrote Qualys CTO Wolfgang Kandek.

“Windows XP is getting its penultimate update and is now very close (just over 30 days) to its declared end of life date.”

Qualys also reported that it continues âto see a large number of XP systems in its scans,â ranging from around 25 percent in BrowserCheck to under 20 per cent in QualysGuard service.