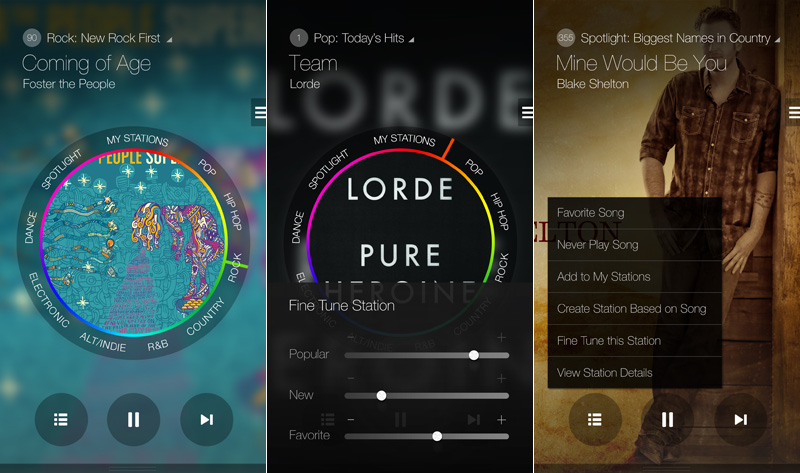 Samsung has rolled out Milk Music, an ad-free music streaming app exclusively for Galaxy users, claimed to be the ânext big thing in music.â

Milk Music, powered by Slacker seems to be the Samsung’s answer to iTunes Radio, Pandora, Spotify and a host of other streaming musicÂ apps. Much like Pandora, the app also allows six song skips per hour.

Milk Music is a sort of incarnation of Music Hub, the app launched back in 2012 as an iTunes alternative. Samsung shut down that app in the U.S. back in December.

âWeâre offering consumers amazing, rich music experiences built around what matters most to them and their lifestyle.â

The Milk Music app has a slick interface with a central dial to navigate between nine genres, along with Spotlight and My Stations options. Samsung claims the new ad-free music streaming app to be âfully customizableâ and offer over 200 genre stations and a library of over 13 million songs.

The company also said that it will soon offer “unique music programming from top selling and emerging artists available exclusively through Milk Music.”

The service is launched in the US and will be available for download on Google Pay Store for devices – Galaxy S4, Galaxy S3, Galaxy Note 3, and Galaxy Note 2 as well as the upcoming Galaxy S5.