Instagram users to be bombarded with $100m worth of Ads 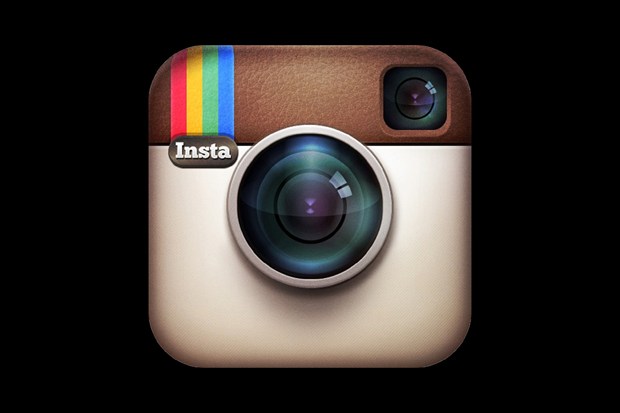 Instagram is seemingly on its way to generate some revenue through its monetisation techniques and users in return will be bombarded with $100 million worth of ads from clients of Omnicom Media, a new report reveals.

When Facebook acquired Instagram last year it wasnât rocket science to assume that Mark Zuckerberg was going to ensure that he gets every cent he spent back, but it wasnât clear what path he was going to choose. October 2013 brought along the announcement that Instagram will be running ads and it didnât take more than a month for ads to appear on the app.

The $715 million Instagram acquisition was destined to bear Facebookâs fruits and with 150 million active users and 55 million photos loaded daily, advertisers are in for a large enough audience.

One such agency that is willing to spend huge chuck of its clientsâ advertising budget on Instagram is Omnicom Media Group â a media agency network that has a huge client base and has stake in Instagram acquisition reports Ad Age.

Ads will be loaded in usersâ stream and will stay put for a day â a still image or a video. According to the report users wonât be shown a large number of ads, but Instagram will be delivering targeted ads as the Facebook owned app is looking for few long term partners.