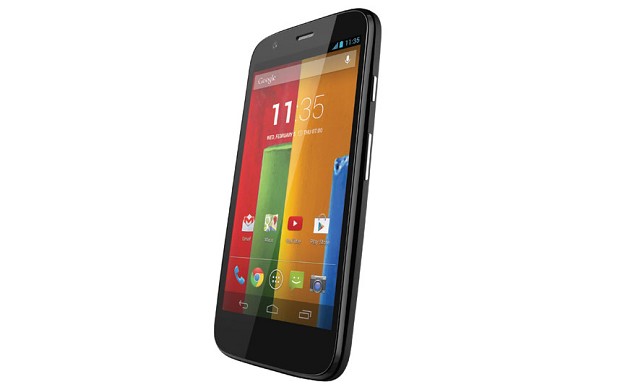 Recent Moto G KitKat update is seemingly creating lot many issues as users have flocked to Motorola support forums complaining about connectivity issues such as call drops, unavailability of data connection and even switching on of airplane mode automatically.

The issue seems to be spread across regions as there have been multiple instances of such complaints from India, Europe and Middle East.

The issue isnât limited to brand new micro-SIM cards or regular sim cut to micro as users of both types of cards are complaining about such behaviour. There have been instances of rapid battery drain as reported by some users.

âMy phone is intermittently dropping all network signals, and in some cases even losing connection with the phone’s SIM cardâ, complains one forum user. âAnother issue is with battery. Without using any apps or any call battery goes discharged in 3-4 hours. and to charge it takes too long timeâ, the user added.

âSince the update my signal has been fine but I now have no mobile internet on 3g or 2g. Any one else having this problem?â, complains another.

You can find the support forum threads here and here.

Let us know in the comments section if you are facing similar issues.