UK gets its first ever Bitcoin ATM 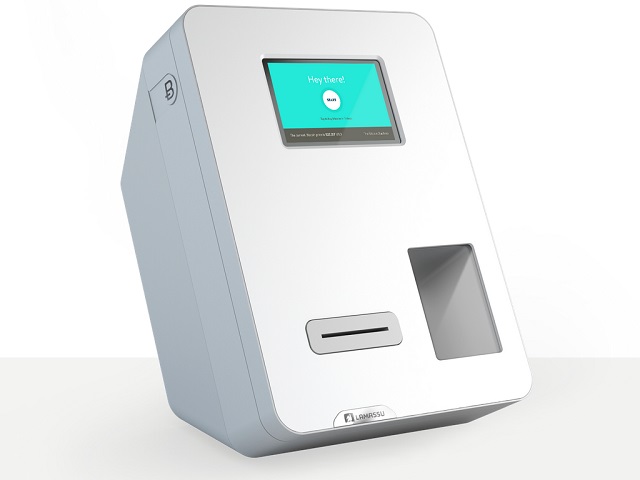 Britain has got its first ever Bitcoin ATM at the quirky yet trendy Old Shoreditch Station cafÃ© and bar located just off of Old Street Tube station.

Installed on March 4, the ATM did attract as many as 50 customers on day one itself â one driving all the way from Manchester. The cafÃ© is operated by an arts collected dubbed Jaguar Shoes, which has been accepting Bitcoin payments for all its products since July last year.

The ATM is owned and operated by Future Coins, a London-based Bitcoin start-up. âI was intrigued when I first saw a bitcoin ATM on display at a conference and was shocked to find that none had appeared in Londonâ, said Joel Raziel, entrepreneur and director of Future Coins while speaking with CoinDesk.

âI contacted the manufacture, Lammasu, who told me that they had not received any orders from the UK. It was at this point that I started to cost up the project and move forwards.â

The ATM isnât connected to any exchange so Raziel has to load the ATM manually with Bitcoins. âFor the time being we are having to preload the machine with coins, which puts us at risk of currency fluctuationsâ, Raziel said.

Customers will be charged an 8 percent commission for using the ATM, but Raziel explains that this is for self-protection against the fluctuations in the Bitcoin market. The director of Future Coins notes that they will lower the commission once the ATM is linked with an exchange.

When it comes to transacting on the ATM, there is a Â£1000 limit on deposits made by users; however, no ID is required to make payments unlike some ATMs in other countries.