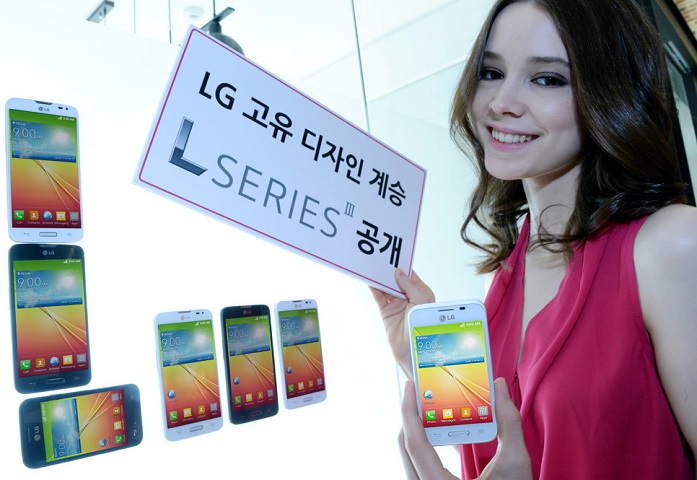 LG has started rolling out its recently announced L90 in countries that belong to the Commonwealth of Independent States (CIS) region including Russia, but customers in other regions will have to wait a little longer.

Expected to be priced at around Â£210, the LG L9 is the biggest phone in the L series and runs Android 4.4 KitKat out of the box. The smartphone is powered by 1.2GHz quad-core processor complemented by 1GB RAM.

Some of the other features of this budget phone including 4.7-inch IPS display with qHD (540 x 960 pixels) resolution, 8-megapixel or 5-megapixel rear camera based on the region in which it is launched, 1.3-megapixel front camera, 8GB internal storage with expandability to up to 32GB using a microSD card, and a 2540mAh battery among other things.

The L90 also comes with LG’s new Knock Code that allows users to unlock the smartphoneâs screen using a combination of taps.

The smartphoneâs build quality is quite impressive, but one thing that doesnât go down too well is the resolution of the phone, which is definitely on the low end of the spectrum.