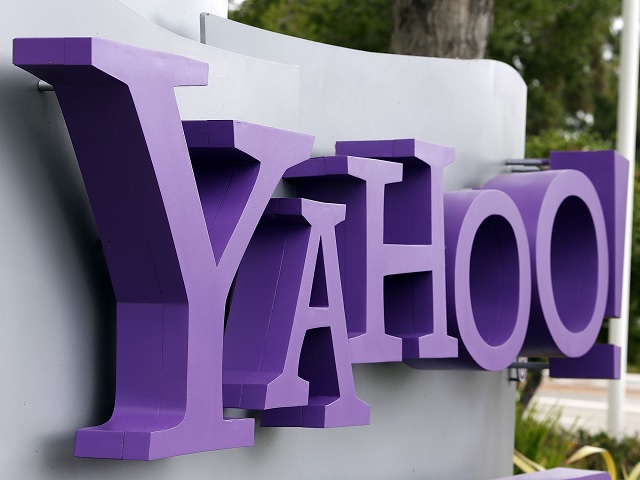 Yahoo will be terminating the logins through Google and Facebook accounts gradually, new reports have claimed. Users will require a Yahoo ID to access all of Yahoo’s services including Fantasy Sports and photo-sharing site Flickr.

According to the Reuters report, Yahoo Sports Tourney Pick’Em, a service focused on the NCAA college basketball tournament which begins later this month, will be the first Yahoo service to require the new sign-in process.

“Yahoo is continually working on improving the user experience, which includes our sign-in process for Yahoo Sports Tourney Pick’Em,” said Yahoo in a statement.

“This new process, which now asks users to sign in with a Yahoo username, will allow us to offer the best personalized experience to everyone.”

The spokeswoman also confirmed that âeventually, the sign in buttons for Facebook and Google will be removed from all Yahoo properties.â

Yahoo, however, hasnât given any time-frame on when the Google and Facebook login buttons will disappear from all the Yahoo services.

Yahoo started allowing users to log in to its services with their Facebook and Google IDs in 2011, as the company sought to tap on their huge numbers of users. But, CEO Marissa Mayer seems to take an entirely different route from the one CEO Carol Bartz took in a bid to reclaim native users of Yahoo and revive the stagnant revenue.

Since 2012, CEO Mayer has been rolling out new versions of the key products, including Yahoo Mail and Yahoo Finance and also launched Yahoo News Digest.

Just in 2013, Yahoo has acquired 30 companies and improvised several apps, along with new magazines launches for food and tech. The company also started a program to free up Yahoo IDs and letting new users claim email addresses that had been inactive for at least 12 months.