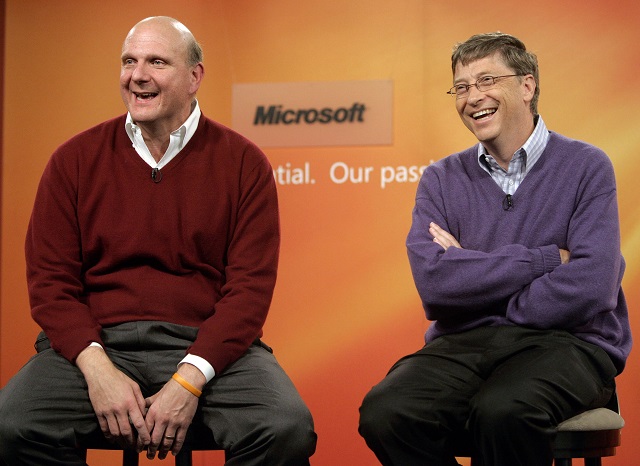 Addressing audience at the Oxford University, Steve Ballmer, former Microsoft CEO, admitted that during his 14 years of spell in Microsoft, if he could have a do-over of the last 10 years, Windows Phone would have been in a much stronger position today.

“In the last ten years, there are things that didn’t go so well. We would have had a strong position in the phone market if we could redo the past ten yearsâ, Ballmer said.

Weeks after stepping down as Microsoft CEO and handing over the companyâs reins to Satya Nadella, Ballmer said convincing the board to buy Nokia was one of the hardest decisions he ever made at Microsoft.

He said Nokia acquisition was one of the toughest decisions to make as it was a major change to a software company’s business.

Ballmer said âIt’s important because the name of the company is Microsoft”.

“It was a fundamental part of the founding principles: we were a software company. And yet: Xbox, Surface and now the phone, and we have a profile that will end up being mixed in the future. That’s a pretty fundamental change.”

“We’re there working hard to make sure that the next wave, we’re there,” he added.