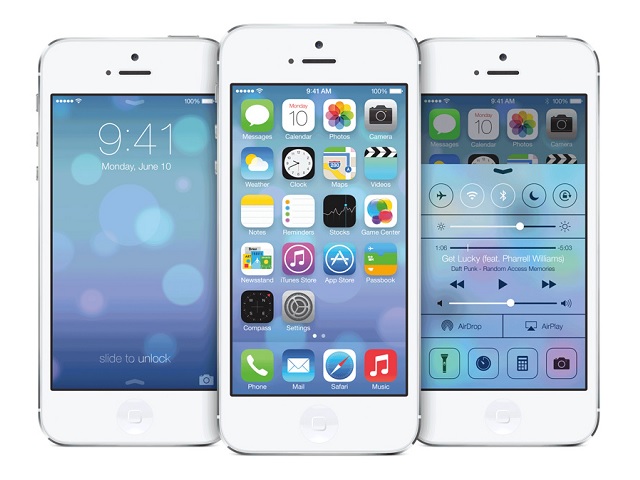 âApple is going to stream the performances to iOS devices using an app, but Iâve heard from a little birdie that the app requires iOS 7.1 (which explains why the app isnât out yet)â, notes Gruber.

One thing that will come to mind is that Apple hasnât released a Gold Master of iOS 7.1 to developers and releasing a new version publicly without first releasing it to developers is highly unlikely. Chances are that the Gold Master may be released in a couple of days followed by a public release just before the March 11 event.

Apple has been testing iOS 7.1 update since November last year and with 5 developer betas already out, it is high time that Apple finalises the update.

According to developer reports, the update will bring with it quite a few visual updates including revamped shift and caps locks keys, new look for phone dialer and refined icons for the Phone, FaceTime, and Messages apps.