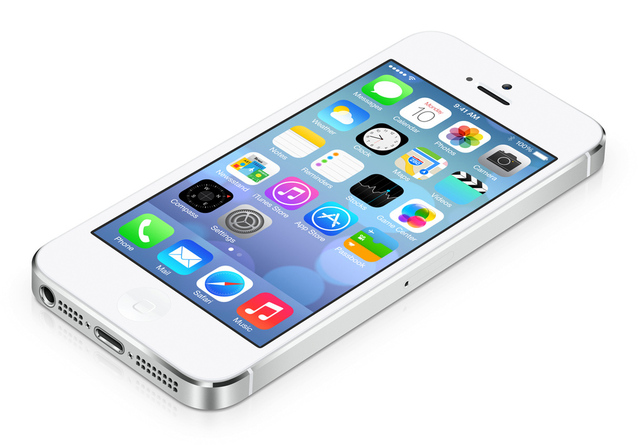 Apple recently released iOS 7.0.6 update to fix an critical SSl/TLS flaw in its iDevices, but users have been complaining about issues like bricking of the device. Those who managed to successfully update their iPhones/iPads/iPod Touch are now complaining about serious battery drain and device warming.

Users are complaining that the battery of their iDevices are draining at an alarming rate â as much as 50 percent in matter of two hours â despite the fact that they have made only one call and checked a couple of emails.

There are those who have followed elaborated diagnostic steps like a user here, but claims that none of the steps have helped.

Some users have claimed that they have found the resolution to the battery drain issue. They claims that users need to follow a two-step process. The first involves closing all the apps that are open by going to the multi-tasking screen by double tapping on the Home button and swiping up on every app that is listed there.

Following this, forcibly reboot the iDevice by holding down the power button and the home button at the same time until the device restarts.