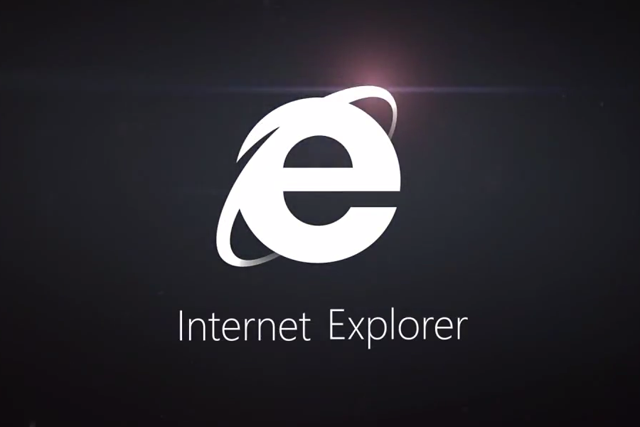 Internet Explorer continues to grab a lionâs share of the desktop web browser market, but hasnât really managed to repeat the success for the want of presence on other platforms like Android and Apple, which are the two dominating mobile operating platforms. But rumour has it that Microsoft will be releasing Internet Explorer for Android.

There is no basis for this speculation as the twitter user does deny any public source; however, insider information hasnât been negated.

If the rumour turns out to be correct, it could be one of Microsoftâs biggest projects yet in the mobile app vertical. However, Internet Explorer on Android might not meet with the same success as in desktop market as Chrome is indisputably the most popular browser on Android devices â be it tablets or smartphones.