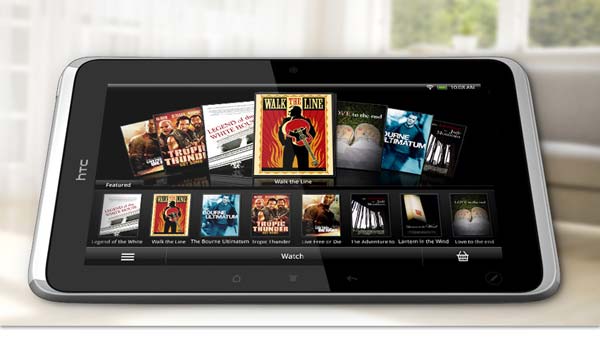 HTC has announced closure of its movie rental and sales service HTC Watch in the UK on March 31 after pulling the plug on the service in multiple European countries last year.

HTC hasnât provided any explanation as to why it is shuttering the service in the UK â is it due to lack of popularity or due to the eminent confusion the service might create in the future or something else.

The Taiwanese smartphone maker has been sending out emails to its HTC Watch customers warning that to download their purchased content before March 31 in order to access it past the deadline date.

HTC Watch was the Taiwanese companyâs answer to Google Play in 2011 allowing users to rent and buy films and TV shows, which they can view on a HTC handset. Those who were willing to shell out a little extra to stream the content through to a TV did have the option of buying HTC;s Media Link HD peripheral.

Back in May 2013, HTC Watch was shuttered in Denmark, Italy, The Netherlands, Norway, Spain and Sweden.