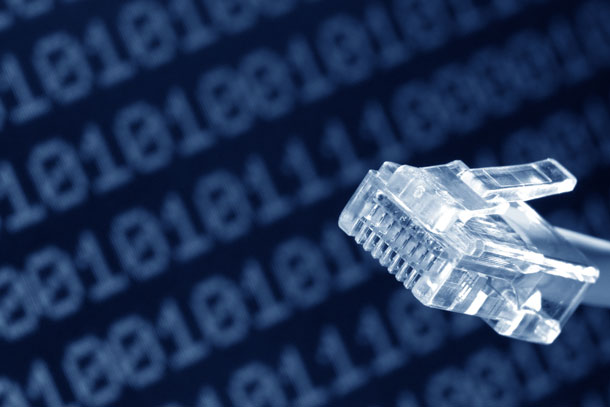 A sluggish internet connection could wipe out up to 20 percent of the price of a house, claims the property expert. Estate agents report that buyers are willing to pull out of a deal if broadband connectivity is not available or slow in that particular area.

According to the survey of 3,000 users conducted by the property search website – Rightmove, broadband speed is above the criteria like transport links and proximity to schools in importance.

Bernard Phillips, the head of consumer platforms at Rightmove, said âWe already offer a number of tools to help consumers make informed decisions about a property, and we’re pleased to be the first to add broadband speeds to this. Broadband has become ingrained in people’s lives and is an important factor when choosing a home.â

âA home without at least a standard broadband connection could be worth up to 20% less than a comparable property,â said property expert Henry Pryor, claiming broadband speed to be regarded as the âfourth utilityâ after gas, water and electricity.

âThe more demanding buyers now want fiber-optic superfast speeds as, whether working from home, streaming entertainment or managing the stack of equipment that now relies on this, a property needs to have 21st-century connectivity.â

Frank Speir of property buying agency Prime Purchase said âSeven or eight years ago, the issue of broadband speeds was never brought up by clients. Six years ago they started mentioning them as something nice to have, and now it is absolutely fundamental to many buyers that they have fast broadband.â

British Telecom’s deployment of the superfast network to deliver speeds up to 30Mbps to 95 percent of the UK by 2015, has now been pushed back to 2017. The latest figures from the Ofcom, show that just 19 percent of the country is currently accessing these broadband speeds. Households particularly those in rural and hard-to-reach areas of the UK are stuck on the sluggish speeds of 2Mbps or even less.