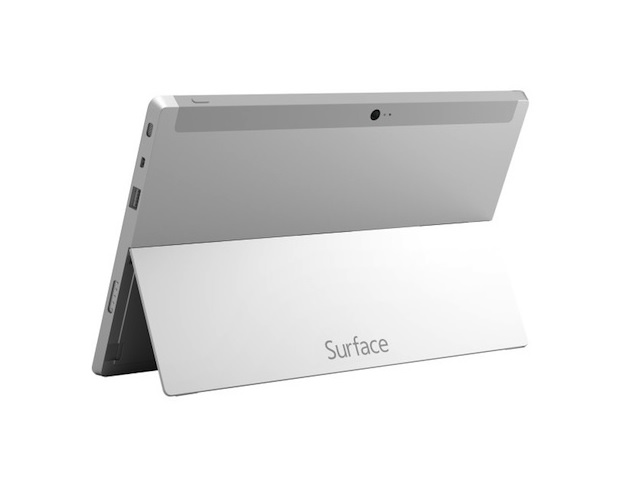 Microsoft has officially announced the launch of Surface 2 in Asian markets through its retail partners from middle of this month.

To be available in Malaysia, Singapore, South Korea, Taiwan, and Thailand from March 14, the Surface 2 will be sold through major retailers in the countries mentioned. The addition of new countries means that the tablet will now be available in a total of 29 markets globally.

General Manager of the Windows business group at Microsoft, Jason Lim, citing results of an online survey conducted by the company claimed that Surface 2 was on the top of 2014 tech wish-list.

Lim said, “The Surface 2 builds on the strengths of the Surface RT that enables portability and productivity in one sleek device, and is the most productive tablet for personal use in the market today.”

The Surface 2 tablet, which was unveiled last year in September as a competitor to iPad, packs a 10.6-inch full-HD screen and runs Windows RT 8.1 operating system. Microsoft claims a 10 hour battery life in regular use and as an unique selling point offers pre-loaded Microsoft Office software for home users and students.