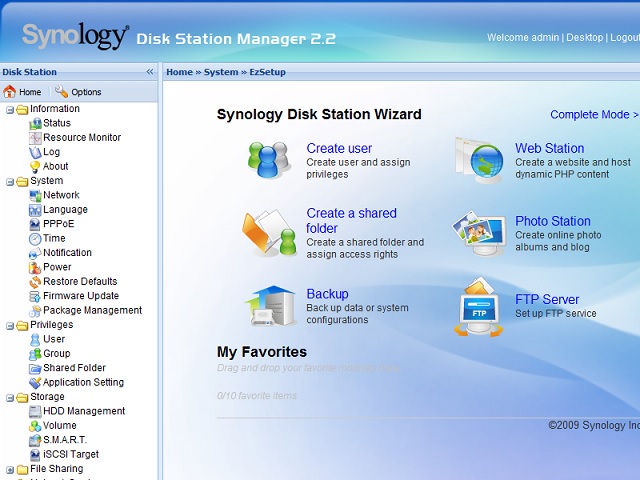 Synology DiskStation Manager has a critical vulnerability wherein VPN module has a hard-coded password for root, which attackers can use to connect to Synology device and possibly other devices on the shared network.

According to a forum post, which was first created on December 1, 2013, the hard-coded root password is âsynopassâ. Users will not be able to logon to the web interface of the device using the root:synopass combination; however, âwhen enabling the VPN server, root:synopass will get you authenticated and connected!â

âUser ‘root’ does not appear under the users that may get VPN access (VPN server > Privilege) and, again, there doesn’t seem to be a way to change the root password or disable that user from connecting to the VPNâ, notes the tesla563 who first reported the issue on the Synology forums.

The issue has now found its way to CERTâs Vulnerability Notes Database and the write-up notes that there is no practical solution to the vulnerability. CERT notes that users of this particular device can âdisable the OpenVPN module inside the Synology DiskStation Manager administrative interface.â

Those who are not willing to disable it completely can go about editing the OpenVPN server configuration file located at â/usr/syno/etc/packages/VPNCenter/openvpn/â and use an authentication plugin other than the default one.

Further, Synology has been aware of the issue and the company hasnât released any patch or hot fix to resolve the issue, but has rather replied âIt’s a known issue and will be fixed in the next VPN server release. Apologies for your inconvenienceâ, when one of the users reported the issue through the companyâs support form.