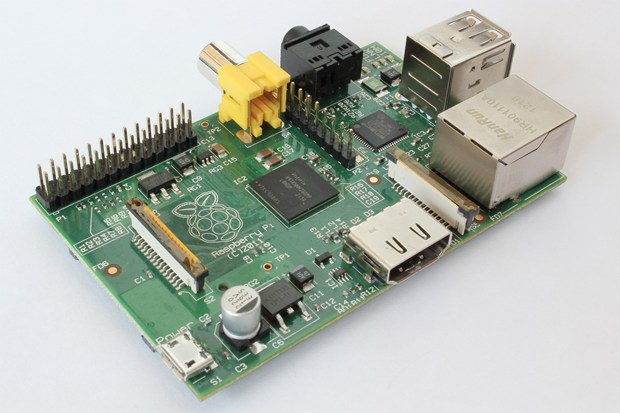 The Raspberry Pi, which was first put up for sale on February 29, 2012, has completed two years and has sold over 2.5 million units during the period.

Announcing the milestone and commemorating the two years, Founder and former trustee of the Raspberry Pi Foundation, Eben Upton announced a $10,000 competition wherein developers will be required to demonstrate a satisfactory Quake III gameplay at a playable framerate on the credit card sized computer using open source drivers.

This follows Broadcomâs announcement of the ârelease of full documentation for the VideoCore IV graphics core, and a complete source release of the graphics stack under a 3-clause BSD license.” The release targets the BCM21553 cellphone chip.

Upton notes that the VideoCore IV GPU is the same as the one used on the Pi and it would be pretty straight forward to port this to the BCM2835 allowing a direct access to the graphics core without requiring to use the proprietary âblobâ.

âAs an incentive to do this work, we will pay a bounty of $10,000 to the first person to demonstrate to us satisfactorily that they can successfully run Quake III at a playable framerate on Raspberry Pi using these driversâ, notes Upton.

Interested developers can find the competition rules here, the driver documentation here and the drivers here.