Google Now launcher available on Play Store, but there is a catch 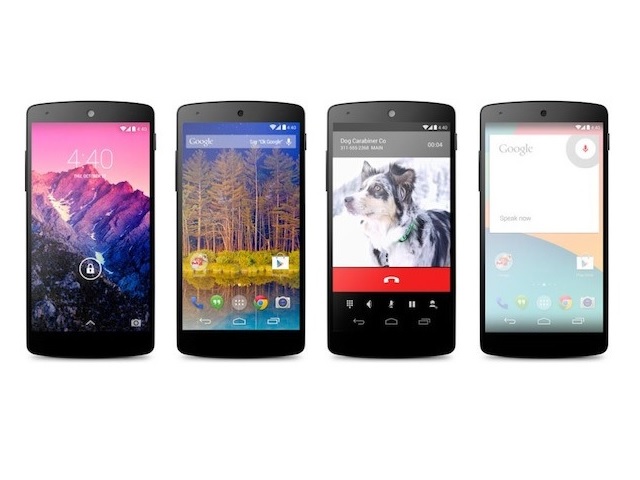 Android users other than Nexus 5 owners can now experience Google Now on their devices as the launcher by the same name has been available on the Play Store; however, there is a catch as only Nexus or Google Play branded Android devices running KitKat will be able to run the launcher.

âA few months ago we introduced an experience on Nexus 5 that made it easier to access all the goodness of Google Now directly from the home screenâ, said Google.

âToday weâre making that same experience available to more devices when you install the Google Now Launcher on any Nexus or Google Play edition phone or tablet running KitKat.â

The launcher will give Android users access to Google Now directly through the deviceâs home screen. Users just need to swipe right as they would normally do to unlock their devices and they will have access to their cards.

Nexus 4 owners will find that the âalways-onâ voice commands feature available on Nexus 5 is absent, but they can still hit the voice icon on the home screen search bar and give voice commands.

Using the voice commands feature users will be able to run apps, send messages, play songs and even access data from the Internet.

âGoogle Now Launcher also gives you a beautiful, immersive, and simple experience. The full-screen, larger viewing area lets your wallpaper pop from every pixel. And of course you can place your favorite apps anywhere you likeâ, notes Google.

Users can head onto the Play Store and download the Google Now Launcher (https://play.google.com/store/apps/details?id=com.google.android.launcher).