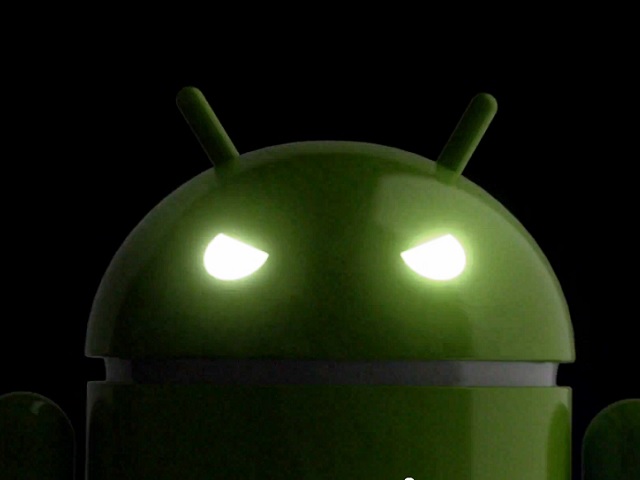 Research teams across UK universities will use Â£3 million grant from the Engineering and Physical Sciences Research Council (EPSRC) to counter the threat of malicious apps created by cyber-criminals that collude with smartphones.

Teams at Royal Holloway University of London, Coventry University, City University LondonÂ and Swansea University will be working on projects aimed at fighting the rising problem of so-called colluding apps.

“Malware attacks are rising year on year, and over one million new Android malware attacks were identified in 2013 by McAfee,” said the EPSRC.

âMalicious apps can gain access to address books, GPS coordinates, passwords or pin numbers. They can redirect your data across the net, send you to phishing sites and also bypass the two-step authentication process used to access an ever-increasing number of online services such as banking or email.â

Research team at Royal Holloway, University of London to work on Mobsec project, led by Dr Lorenzo Cavallaro will study the behaviour of Android apps and build techniques to spot malicious apps.

Professor Tom Chen is leading research teams at City University London, Swansea and Coventry universities that will focus on app collusion detection and to curtail the threat before it becomes widespread.

The research teams will be partnering with McAfee, a division of Intel Security that gives access to a library of safe apps and also help in analyzing malware by testing their behaviors.

Igor Muttik, a senior principal architect at McAfee said “These cybercriminals often take an industrial approach to malware; they try to maximize their benefits from it. So, we need to constantly raise the bar by improving the technology and this will make it more complex and less profitable for them to operate.”