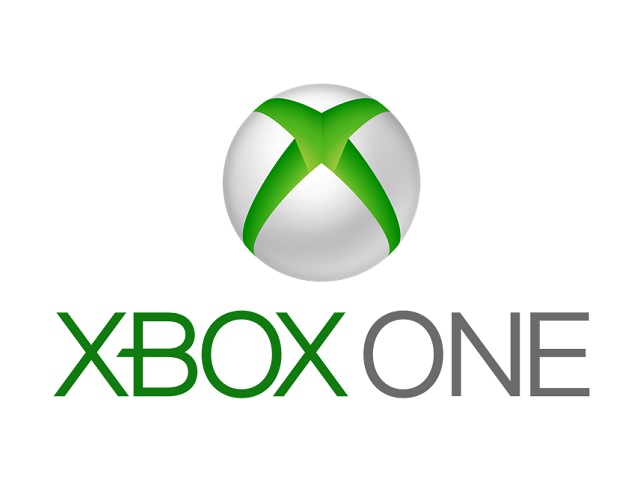 Microsoft has revealed a list of new developers signed on to the ID@Xbox, indie development program for Xbox One.

Last August, Microsoft detailed the ID@Xbox program, an initiative allowing qualified developers of any size to self-publish their games on Microsoft’s hardware using Xbox One as a development kit.

Charla, back with a new list of 65 developers, wrote on Xbox Wire, âThis list is by no mean exhaustive â more than 200 developers are already creating games using dev kits provided by ID@Xbox right now â itâs just a sample of the many independent developers who will be bringing their games to Xbox One.â

Charla added âHonestly when I look at this list, all I can say is âwow.â Itâs incredibly humbling to see so many fantastic studios there supporting Xbox One, from XBLIG and XBLA alumni like Ska Studios and Humble Hearts, to new studios like Glass Bottom Games and Heart Machine, and veterans including Robomodo, ZoÃ« Mode and Playdead. We could not be more excited!â

Charla teased that the first ID@Xbox titles to launch are in the certification phase and are expected to be on display at the Game Developers Conference next month.

He also claimed that Microsoft is always in the lookout for new âways to improve the creation process for our ID@Xbox partners with new processes and tools.â