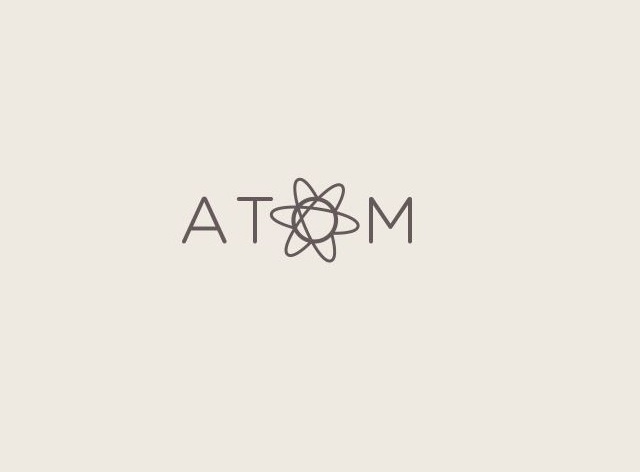 Github has introduced Atom, its new text editor that allows developers to write and edit code and which has been in development for more than six years. Atom will be available as a part of an invite-only beta program.

Github said in a blog post “Today, we are excited to launch the public beta of Atom, a new text editor that’s deeply programmable but also easy to use.â

âSublime and TextMate offer convenience but only limited extensibility. On the other end of the spectrum, Emacs and Vim offer extreme flexibility, but they aren’t very approachable and can only be customized with special-purpose scripting languages.â

âWe think we can do better. Our goal is a zero-compromise combination of hackability and usability: an editor that will be welcoming to an elementary school student on their first day learning to code, but also a tool they won’t outgrow as they develop into seasoned hackers.”

Github explained that Atom was started just as an experiment, but it gradually developed into a very essential tool.

The company claimed “This is only the beginning, and there’s much to do before we achieve our full vision. But we already think we’ve achieved our basic goal. On the surface, Atom is the modern desktop text editor you’ve come to expect. Pop the hood, however, and you’ll discover a system begging to be hacked on.”

Github revealed that over 80 of the libraries and packages used in Atom have been open sourced. The company is already prominent among developer tools, with over 4 million users, and Atom is expected to increase that figure. Github will be sending out invites over the coming weeks.