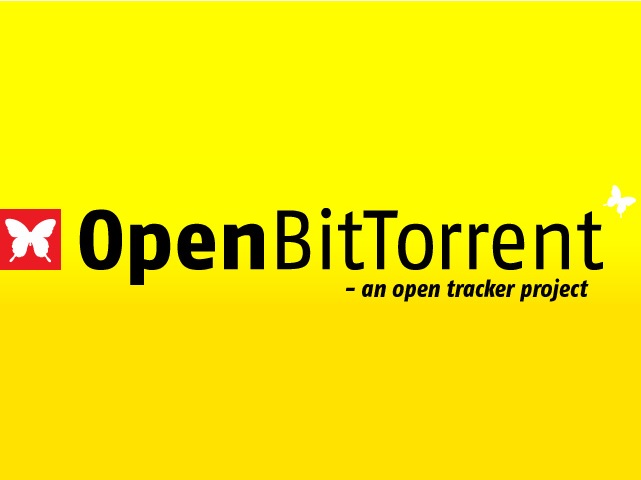 Two of the largest BitTorrent trackers, OpenBitTorrent and PublicBitTorrent, are suffering from prolonged outage with both claiming that the downtime is deliberate and a result of ongoing maintenance that could go on for days if not weeks.

Most users wonât have noticed the outage considering that popular files are normally use multiple trackers and in case users rely on DHT and PEX, they wouldnât have noticed the downtime as these two technologies allow users to get information on other peers from each other instead of a central tracker.

Those who are not aware of OpenBitTorrent, PublicBitTorrent â these two non-commercial trackers run on beerware-licensed Opentracker software. These two services are merely tracker and do not host or link to any of the torrents.

According to TorrentFreak, at any given time as many as 30 million people coordinate their downloads through the trackers, with each tracker handling 30 billion connections per day.

When inquired about the downtime owner of OpenBitTorrent revealed to TF that the outage was intentional because they were busy replacing some of the hardware and the process could easily take weeks. PublicBitTorrent on the other hand revealed that the downtime was because of maintenance issues and that it could be days before the tracker is live again.

As highlighted earlier, most of the torrent users wonât have faced any issues except for those who use BitTorrent Proxy Services. Those who are affected do not have any other option but to wait until the trackers are online again.