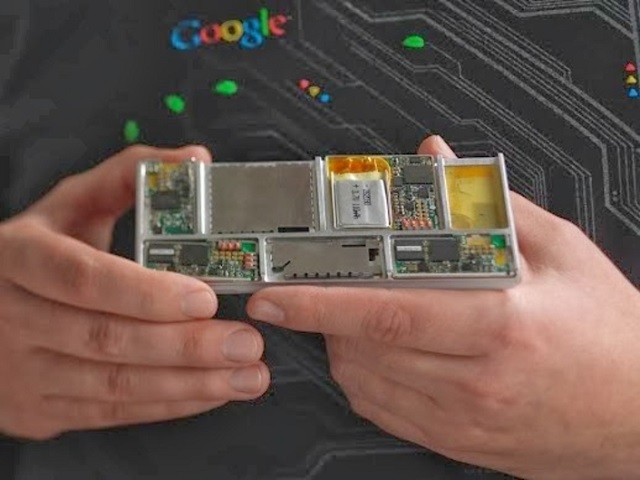 Google, on Wednesday, announced that the first developer conference for the Project Ara smartphone will take place in April stating that only a limited number of participants will be allowed to attend the conference in person at the Computer History Museum nearby the Googleplex in Mountain View, California.

The conference will be held online with a live webstream and an interactive Q&A. The event will specifically focus on the alpha release of the Ara Module Developersâ Kit (MDK), which will give developers all the information they need to make an “Ara moduleâ.

“The Developers’ Conference will consist of a detailed walk-through of existing and planned features of the Ara platform, a briefing and community feedback sessions on the alpha MDK, and an announcement of a series of prize challenges for module developers,” reads the Project Ara homepage.

Initially Project Ara was announced under the umbrella of Motorola Mobility back in October as a unit for building an Android-style ecosystem for hardware. But in a surprised deal Google sold Motorola for $2.91 billion to Lenovo earlier this year.

The platform will allow users to swap out interchangeable parts of the handset like CPU, camera, sensor, screen, baseband, modem, connectivity, storage and so on to give their device a different sensor load out, a better camera, more battery power or anything else they might desire.

Information regarding the other two conferences will be released through the Project Ara website, Google said.