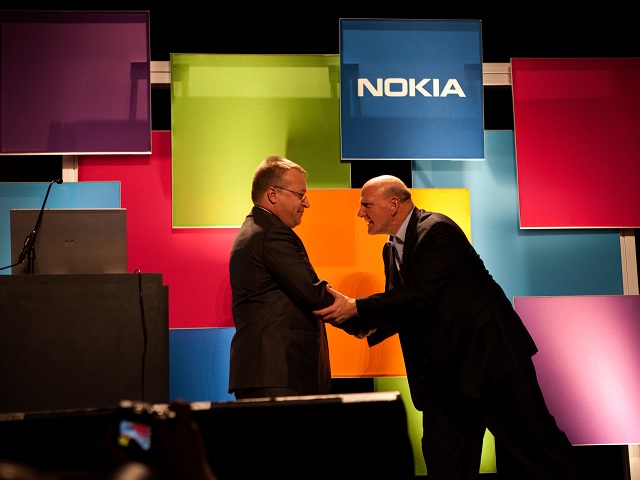 According to an internal Microsoft memo, Stephen Elop, former Nokia head, will be replacing Julie Larson-Green as the head of Microsoft’s Devices and Studios business.

Elop will be heading the software giantâs Devices and Studios department which includes Xbox One games console, Microsoft Surface, the new cellular handset business as well as the first-party gaming and entertainment studios.

Larson-Green will be the Chief Experience Officer of the companyâs ‘My Life & Work’ team – otherwise known as Applications and Services – which oversees products including Bing and Skype. She will also pick up the title of CXO for the division as well.

Larson-Green will continue to be head of the companyâs Devices and Studios department until the Nokia acquisition is sealed.

In an internal memo sent out to her team, Ms. Larson-Green wrote: “I’ll remain in role leading the DnS organisation in the interim until the Nokia deal closes and Stephen Elop makes his transition to Microsoft. We’ve been meeting regularly throughout and are making a lot of progress, ensuring our teams are ready for the Day 1 close and beyond.”

“You are all in great hands with Stephen and already we’ve shared a lot with him and his LT from Nokia regarding all of the fantastic people, teams and products in DnS. I also know many of you are looking forward to welcoming the Nokia team and working more closely with them.”

Elop will returns to Microsoft as part of the company’s Nokia’s services and devices acquisition deal worth $5 billion. Elop worked as the president of Microsoft’s Business Division before heading Nokia.

Elop was also considered as one of the potential candidates for Steve Ballmer’s replacement as Microsoft’s CEO, however, Satya Nadella was the one who ultimately grabbed the job.