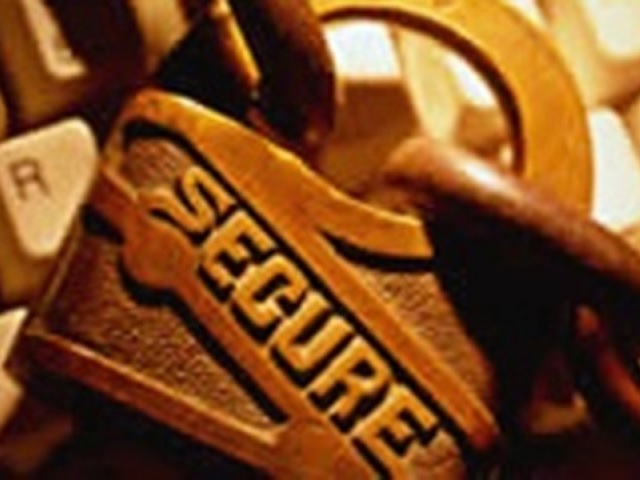 Just when Venezuela is facing a complete social unrest, the government has tightened its grip on major media outlets and internet providers to put a full stop on incriminating information by removing television stations from cable networks, blocking of social networking services, and announcing new government powers to censor and monitor online.

Currently Venezuela is engulfed with food security and economy protests which since last week resulting in violent riots that have left at least five dead. To take hold of the situation in the country socialist President NicolÃ¡s Maduroâs government is boosting up censorship.

According to an EFF report government authorities have reportedly shut down internet service in major cities and surrounding areas.

Government’s censorship started early last week with the removal of a Columbian news network, NTN24, from Venezuelan cable. The authorities simultaneously published a reminder that TV stations should be careful of law that forbids the incitement or promotion of “hatred”, or “foment citizens’ anxiety or alter public order.”

The EFF report claimed that the internet service of CANTV, Venezuelaâs state-run ISP, which controls the majority of the country’s internet, was shut down in San CristÃ³bal. Neither the government nor the ISP had an official explanation for the loss of access to these general purpose communication platforms.

The director of CONATEL, the country’s media regulator, William Castillo, later claimed that Internet censorship was necessary to fight off online attacks.

The Venezuelan government announced it will expand the “Strategic Center for Security and Protection of the Fatherland” or CESPPA, a new government institution, with the broad powers to monitor and censor any information it sees as a threat to national security.”

“[CESPPA’s] structure includes two new Directorates: the Directorate of Information and Technology Studies, which will be in charge of ‘processing and analyzing information from the web’; and the Directorate for Social Research, intended to ‘neutralize and defeat destabilization plans against the nation,” EFF wrote.