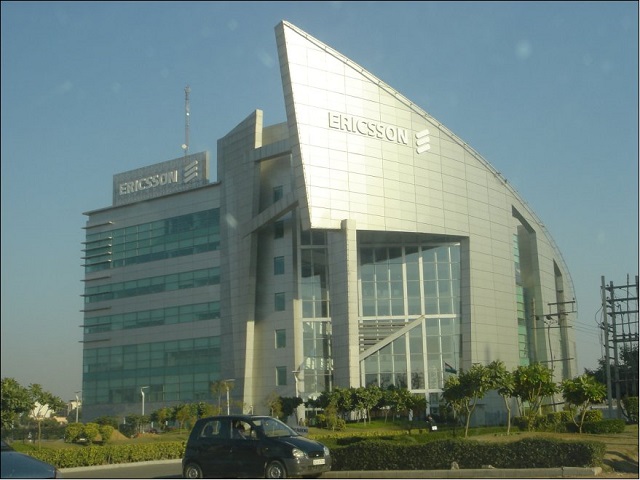 Ericsson is all prepped up to show off its 450Mbps LTE mobile networking at the Mobile World Congress (MWC) 2014 to be held in Barcelona, Spain.

The new technology from Ericsson uses what is called carrier aggregation that combines signals from multiple base stations and multiple radio frequency bands. Carrier aggregation is used in advanced 4G LTE implementations as well, but at theoretical speeds of 100Mbps.

Ericsson will demo a single device connecting to three different carriers and will also show the use of 3.5GHz radio spectrum in its carrier aggregation technology. The three carrier technology is not ready for use, but a similar technology that utilises two carriers and can reach speeds of up to 300Mbps.

The 3.5 GHZ LTE demo suite will include âUse of the 3.5GHz band and LTE Advanced as a carrier aggregation supplementary downlink to a partner device, another world first, to increase mobile broadband speeds.â

Some of the other highlights of Ericssonâs demo at MWC 2014 include concept 5G system solution, Future City Coordination Center and Global Network Operations Center.