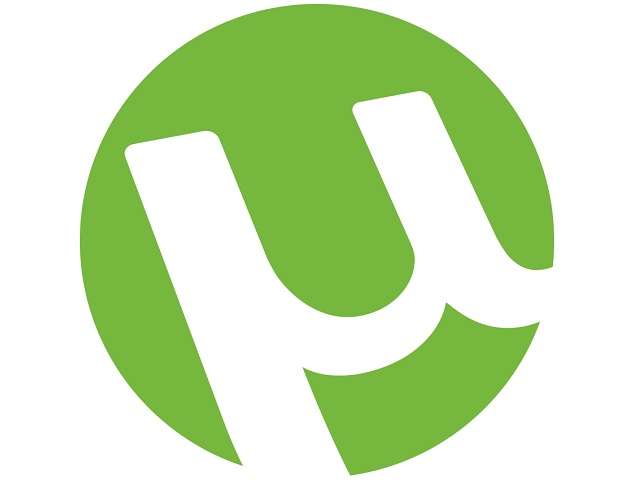 âWhen a bittorrent client joins a swarm, it needs a way to select which peers it connects to. If it chooses poorly, or if there are malicious actors in the swarm, the connections between clients are not well distributed through the swarm, leading to a large number of hops from node to node. That slows down the ability to each client to pass data on to the nextâ, notes Adam Kelly in a blog post.

Dubbed Canonical Peer Priority, the new peer selection method doesnât select peers on first come first served basis, but rather selects peers based on how close they are in the network â fewer hops the better. This effectively means that uTorrent v3.4 will select incoming peers with a higher priority even if maximum number of connections for a torrent has been reached.

This means that instead of refusing connection from new peers uTorrent will accept peers with least number of hops and kick out those peers with lower priority and high number of hops. This not only increases download speeds for users, but also improves protection against DDoS attacks in larger swarms.

The Canonical Peer Priority will ensure that the new peer selection method will swap out low priority peers with new peers that have really data to offer.

uTorrent users might not see a difference in terms of speeds right away as it will take time for all users to upgrade to version 3.4 of the BitTorrent client. Further, there are quite a few users who donât use uTorrent and it is not yet clear when other clients will implement this peer selection technology.