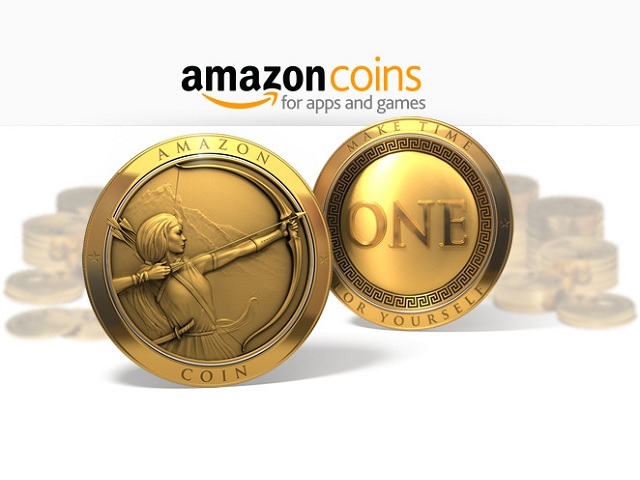 Amazon has announced that its virtual currency, Coins, is now available on Android devices in the US, UK and Germany.

Users will be able to buy, spend and even earn Amazon Coins on their Android devices. The Coins were initially launched only for Kindle Fire range of tablets allowing users to buy apps, make in-app purchases and even unlock levels within different games.

âCustomers simply need to download the latest version of the Amazon Appstore and their existing Coins balances automatically appearâ, announced Amazon in a press release.

Amazon Coins havenât been in limelight since its launch in 2013, but according to Amazon Appstore Vice President Mike George they have been popular.

“Because customers can earn Coins when they buy apps in Amazon’s Appstore, and because they can buy Coins themselves at up to a 10 percent discount, customers love the extra value they get when shopping in our Appstore”, said George in a statement.