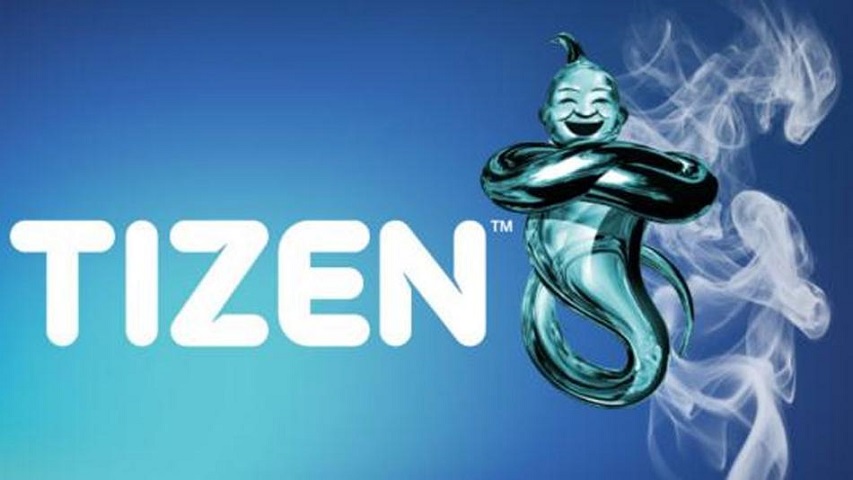 Samsung and Google have come closer than ever since the two tech giants signed a global patent licensing agreement last month , but the South Korean consumer electronics giant isnât giving up on Tizen and is reportedly planning to launch a Tizen-powered Galaxy Gear 2 at MWC 2014.

One may ask as to why Samsung would use Tizen to power its smartwatch rather than a smartphone? The primary reason could be that Samsung wouldnât want to risk its relation with Google by releasing a smartphone and might not want to face its customersâ anger specifically by jeopardising one of its most successful lineup of smartphones â the Galaxy series.

Galaxy Gear 2 is an ideal choice considering that the gadget isnât a primary device and risk of blowing up Tizen efforts wonât be huge as a smartwatchâs features would be easier to fulfil as compared to those of a smartphone.

With almost all Samsung smartphones being powered by Android, Google is gaining a dominant position in the Samsung-Google equation and this might be another reason why Samsung is pushing Tizen lately.