US gets first ever Bitcoin vending machine 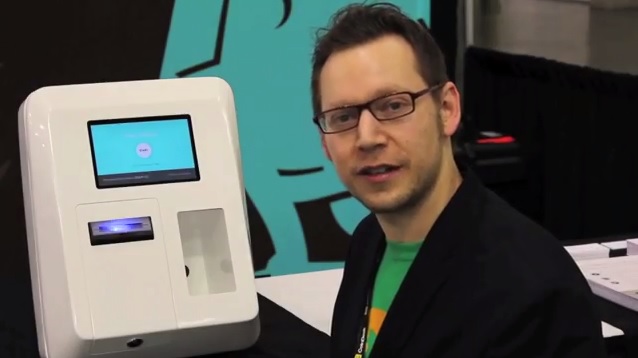 The Bitcoin vending machine is operated by Enchanted Bitcoins. The service is now live and customers can buy Bitcoin using US dollars or other currencies.

“This is very special for usâ said Zach Harvey, CEO of Lamassu in a press release. âEnchanted Bitcoins are paving the way for mainstream Bitcoin accessibility in the Unites States.”

Enchanted Bitcoins has established what is known as a full AML program and has managed to successfully register with US Financial Crimes Enforcement Network (FinCEN) as a Money Services Business.

âI’m proud to have helped Enchanted Bitcoins’ leadership develop a world-class strategy to manage the company’s end-to-end operational processes in a safe and compliant manner.”

Robocoin, which is based in Las Vegas, is planning to open first ever Bitcoin ATMs throughout the US starting with Seattle next month followed by Washington, and Austin, and Texas.