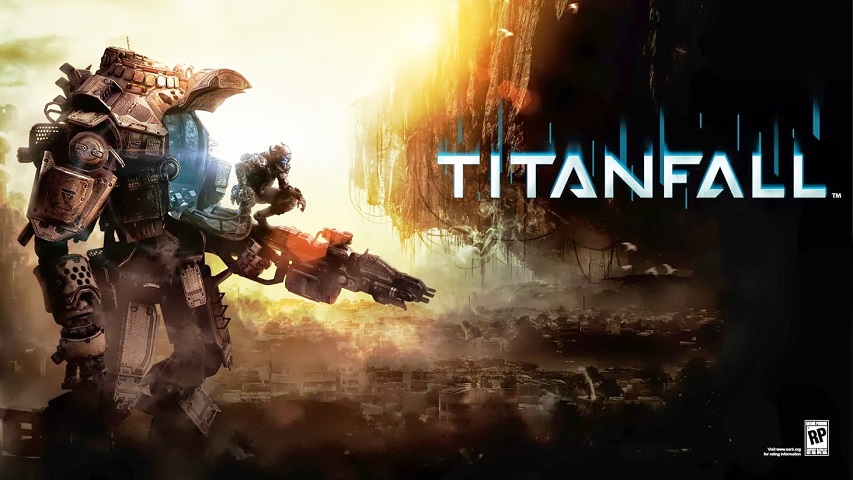 Titanfall is currently in beta for Xbox One and PC users, but chances are that the game may make appearance on PS3 sometime in future as references to Sonyâs gaming consoles have been found in PC texture files of the game.

According to a post on NeoGAF, the âmnfst.txtâ file in the Support folder of Titanfall-Beta on PC has entries that refer to PS3. There are other entries that refer to Xbox One by its codename Durango, Xbox 360 and PC as well indicating that this is may not be a false entry and that the game has support for PS3.

There are references to PS4 in the shaders section, but we are not sure if Titanfall has any kind of support for Sonyâs latest gaming console and whether Respawn is developing it for PS4.

But, last year in October it was announced by Xbox Chief Marketing & Strategy Officer at Microsoft Corp that the game isnât going to be released for PlayStation 4 and that the game was going to be a Xbox One, Xbox 360 and PC exclusive for life.

It seems that this could be the case that gameâs engine has created a support profile for all the platforms it supports and the developers would then either remove these profiles or comment them out once it is out of beta.

But, if Microsoft does remove the ‘exclusivity’ tag from Titanfall and releases the game for PS4, it will open up a huge revenue stream considering that Sony has already sold a whopping 5.3 million units as of February 8.