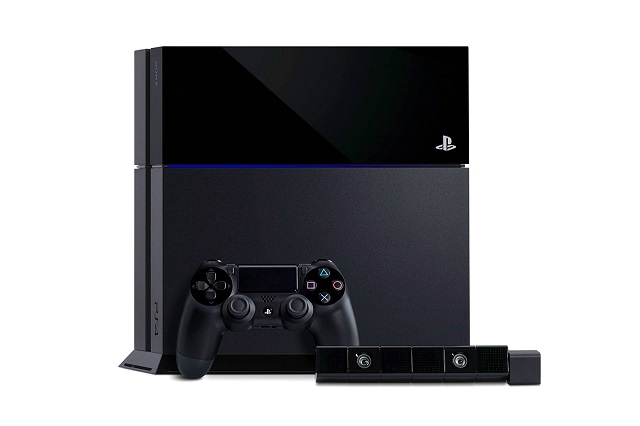 Sony has announced staggering sales figures of its PlayStation 4 gaming console as of February 8 â a whopping 5.3 million units worldwide.

The Japanese company forecast to sell 5 million units of PlayStation 4 by the end of March this year with an additional 5 million units by end of 2014. Sony is set to launch its latest gaming console in Japan on February 22 and it is expected that the PS4 will garner huge sales in its native country as well.

Just last week it was revealed that PlayStation 4 sold nearly double the number of Xbox One in the US for the month of January and in the UK PS4 launch sales figures easily surpassed the record set by the PlayStation Portable eight years back.