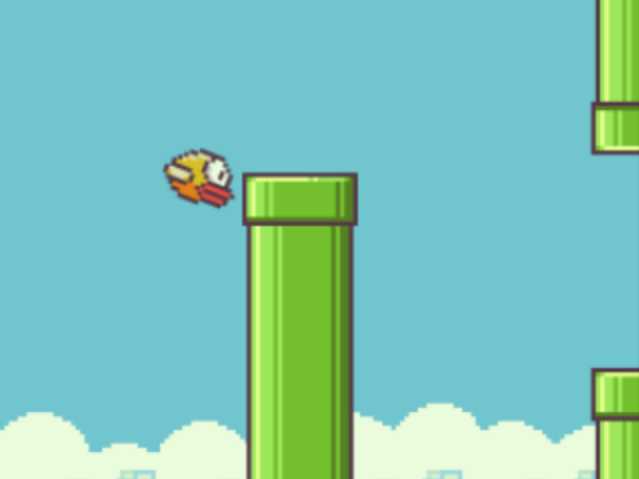 Apple and Google have started to reject submissions with the word ‘Flappy’ in the name on IP infringement grounds – a move to stop the flow of plethora of Flappy Bird clones in the respective stores.

According to TechCrunch, Apple has rejected the game âFlappy Dragonâ, built by Ken Carpenter, developer of Mind Juice Media.

Apple stated: âApps that contain false, fraudulent or misleading representations will be rejected.Â We found that your app, and/or its metadata, contains content that could be misleading to users, which is not in compliance with the App Store Review Guidelines.Â We found your app name attempts to leverage a popular app.â

Carpenter tweeted that “Flappy Dragon” was rejected twice on Google Play store, along with Apple App store, as Google cited the Android Play Store’s “spam” policy as the reason for taking down the listing.

Several other game developers like Kuyi Mobile, Paul Schreiber, Happy Mage Games have also reported similar cases of rejection from Apple as well as Google. Games that had the word ‘Flappy’ in the title previously, have also been noticed changing their names.

Flappy bird launched in May 2013, hit 50 million downloads by the end of the year and surged to the top of download charts. Earlier this month, Flappy Bird’s creator Dong Nguyen pulled the game off the app store and play store citing reason that it ruined his simple life, after a series of tweets warning the users about removal.

This demise of Flappy Bird was the beginning of the Apple’s app store as well as Google’s Play store to be inundated with of a massive proliferation of clones.