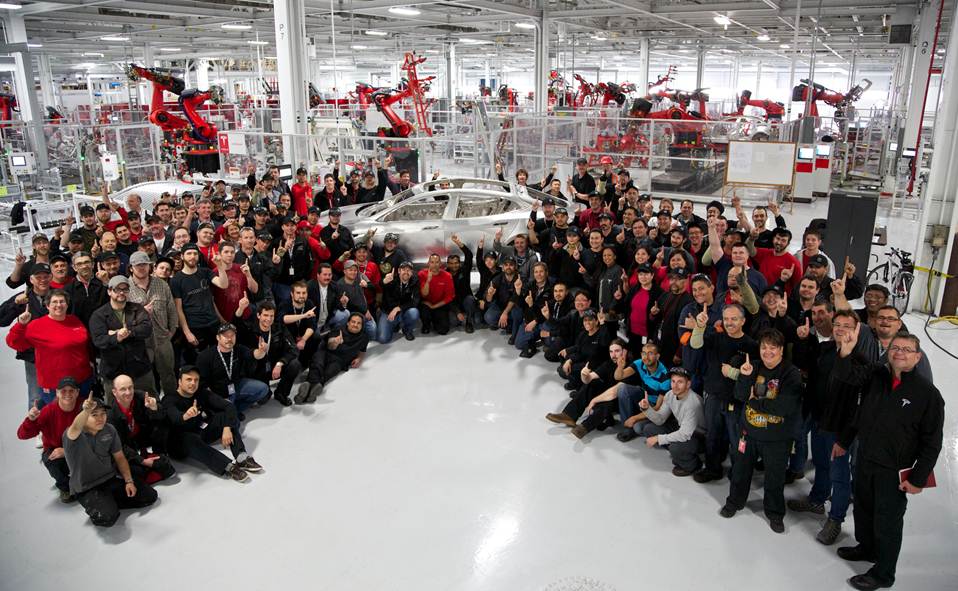 Apple’s mergers and acquisition chief, Adrian Perica, is reportedly busy planning the companyâs entry into other alternative industries including medical and sensor technology, especially as companyâs smartphone and tablet sales start to slow down, new reports have claimed.

According to The Chronicle Perica met with Elon Musk, Tesla CEO, and Apple CEO Tim Cook in Cupertino last spring – around the same time when analysts were suggesting that the iPad maker may acquire the electric car giant.

The report speculates that such a high-level meeting between the top head honchos of the Silicon Valley giants suggested that Apple was quite interested in buying Tesla.

This is not the first time that Appleâs Tesla acquisition has been suggested as earlier in October 2013, Adnaan Ahmad, a German investment banking analyst, penned down an “open letter” to Apple CEO Tim Cook and board director Al Gore, requesting the company to acquire Tesla as such an acquisition could give Apple a long-term revenue growth that the company is lacking from its smartphone and tablet segment.

Ahmad in his letter wrote: “I know this is radical and potentially ‘transformative’ but this would radically alter Apple’s growth profileâ.

“In Elon Musk, you could strike up a partnership and obtain a new iconic partner to lead Apple’s innovation drive.”

Both Apple and Tesla are yet to comment anything on the matter.