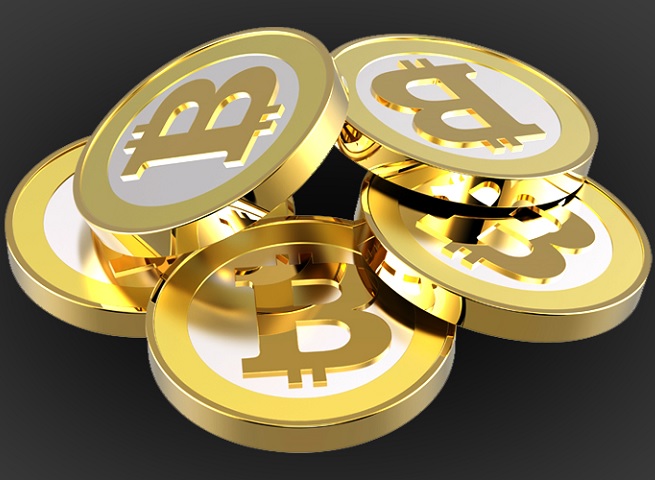 Mt Gox has revealed in an update on its site that it temporarily suspended Bitcoin withdrawals to address a design issue that inherently affects all transactions where Bitcoins are sent to a third party and that the suspension is still in place until the issue is resolved.

Mt Gox suspended Bitcoin withdrawals last week as they were hindering their efforts at a âtechnical levelâ. The Japanese exchange revealed at the time: âTo understand the issue thoroughly, the system needs to be in a static stateâ and for that matter it suspended the Bitcoin withdrawal until further notice.

Mt Gox in an update on the site revealed that a design issue known as âtransaction malleabilityâ can allow âsomeone to use the Bitcoin network to alter transaction details to make it seem like a sending of bitcoins to a bitcoin wallet did not occur when in fact it did occur.â

âSince the transaction appears as if it has not proceeded correctly, the bitcoins may be resent. MtGox is working with the Bitcoin core development team and others to mitigate this issue.â

For the technically sound Bitcoin fans and followers, Mt Gox has provided a technical elaboration of the issue as well and the fix it has developed to address it.

The exchange noted that it has already discussed the solution with Bitcoin developers and once the fix is approved and standardised, it will allow users to withdraw Bitcoins again.

âTo put things in perspective, it’s important to remember that Bitcoin is a very new technology and still very much in its early stages. What MtGox and the Bitcoin community have experienced in the past year has been an incredible and exciting challenge, and there is still much to do to further improveâ, concluded Mt Gox.

The suspension of Bitcoin withdrawals has had a negative effect on the value of Bitcoin. The crypto-currency was trading at $850 levels on the exchange last week and as it stands its current value is just over $570.