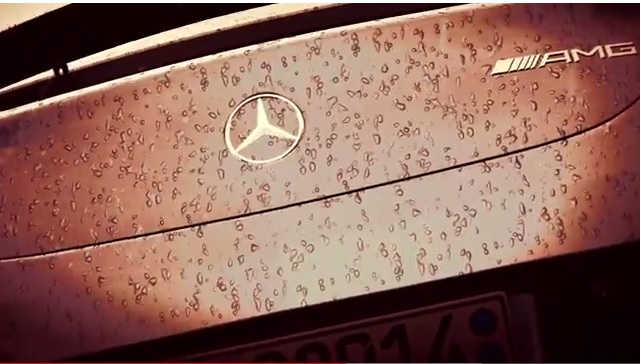 Slightly Mad Studios, the developers of upcoming Project Cars, has announced that their new free-to-play, âAAAâ Massive Multiplayer Online (MMO) driving game World of Speed will be out on PC before end of the year.

World of Speed promises an âendless garageâ of cars ranging from commuter cars to the fastest road vehicles on the planet. The developer claims that World of Speed âintroduces a new level of connected competition to the racing genre.â

âWorld of Speed introduces a new level of connected competition allowing players to team up and compete in an ever-expanding number of gameplay modes where completing team-based objectives determines the victorâ, said Drew Hahn World of Speed Community Manager in a forum post.

Players will have a chance to show their racing skills on true-to-life tracks in cities like London and San Francisco as well as some great racing environments âonly a speed freak could dream up.â

Players are not required to shell out a single penny notes Hahn and they can âdownload the game, log in and compete in all levels of competitionâ for free.

âAt the heart of World of Speed lies a unique massive multiplayer online experience which incorporates a dynamic social elements and entirely new ways to compete in a racing video game â from an individual to a team levelâ, said Ian Bell, CEO of Slightly Mad Studios.

Word of Speed will receive regular updates including new cars, tracks and gameplay modes. The game is likely to hit the closed beta stage soon and if you are interested you can head on to official World of Speed website to know more.