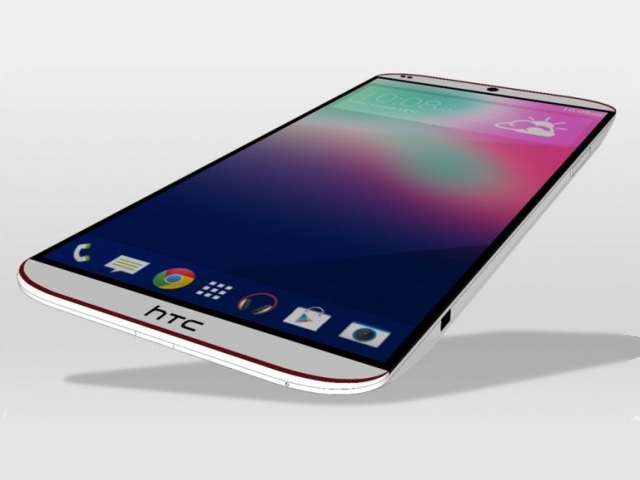 HTC fans are awaiting HTC One successor â supposedly the M8 â and new reports indicate that the Taiwanese smartphone manufacturer may be planning launch of two not one smartphone during Mobile World Congress (MWC) 2014.

According to prolific leaker @evleaks, HTC also has a mini version of the M8 in tow as a successor of the HTC One Mini, which found quite a few takers after it was launched in major markets.

In his latest tweet @evleaks has claimed that HTC M8 Mini will be powered by quad-core Qualcomm Snapdragon 400 processor clocked at 1.4GHz, 1GB RAM, 16GB internal storage, 4.5-inch screen with 720p HD display, 13-megapixel rear shooter and a 5-megapixel front one, Bluetooth 4.0, 3G/4G and microSD card slot. HTC M8 Mini is expected to run Android 4.4.2 KitKat out of the box and will have Sense UI 6.0 with on-screen buttons.