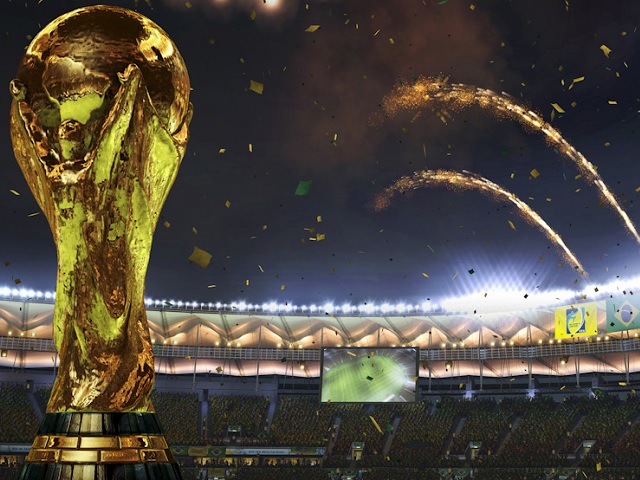 EA Sports has revealed that the FIFA 14 spin-off 2014 FIFA World Cup wonât be releasing on next-generation gaming consoles including Xbox One and PlayStation 4.

The most important reason behind the decision of not releasing the game for Xbox One and PlayStation 4 was that â[EA] wanted to create a great game within our development resources that could reach as many people as possible and the way to do that was make our best game yet on Xbox 360 and PlayStation 3.â

The FIFA 14 maker revealed that its developers are working to create the highest quality game for Xbox 360 and PlayStation 3 and said âthat’s exactly what they are doing.”

Xbox One and PlayStation 4 owners will still be able to enjoy a range of engaging content including World Cup in Ultimate Team mode.