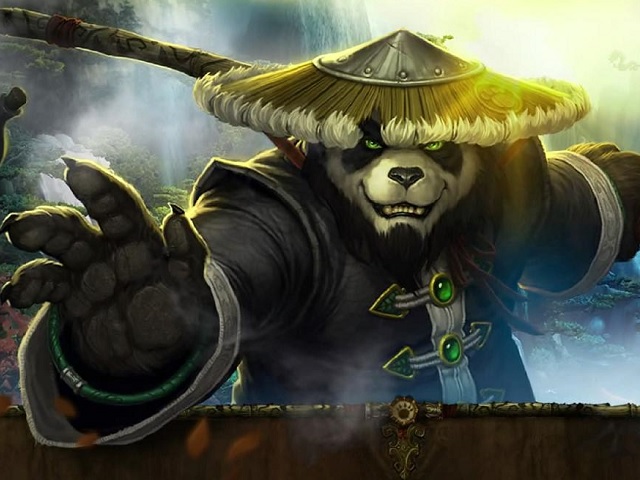 Activision Blizzard has announced the financial results for the fourth quarter of 2013 revealing that World of Warcraft remains to be the number one subscription-based MMORPG with 7.8 million subscribers as of December 31, 2013. Diablo III has surpassed 15 million sales, across all platforms, since its launch in May 2012.

According to the Activision’s financial report, World of Warcraft, despite its age, has seen a slight increase in the subscriptions from 7.6 million back in November 2013 to 7.8 million. Prior to this increase, there was a steady drop in the subscriber base from 12 million subscribers back in 2010.

Diablo III has added one million units this quarter, with a total of 15 million copies sold. Diablo III was originally released on PC in May 2012 and was later launched on PlayStation 3 and Xbox 360 in September 2013.

Call of Duty: Ghosts was dubbed the best-selling title and best-selling game on Xbox One and PlayStation 4 for the fourth quarter in both units and dollars.

The company is expecting the numbers to increase with the release of Diablo III: Reaper of Souls expansion for Diablo III on March 25 and Warlords of Draenor expansion for World of Warcraft to be launched later this year.