Toshibaâs debut Chromebook lands in the UK for Â£249 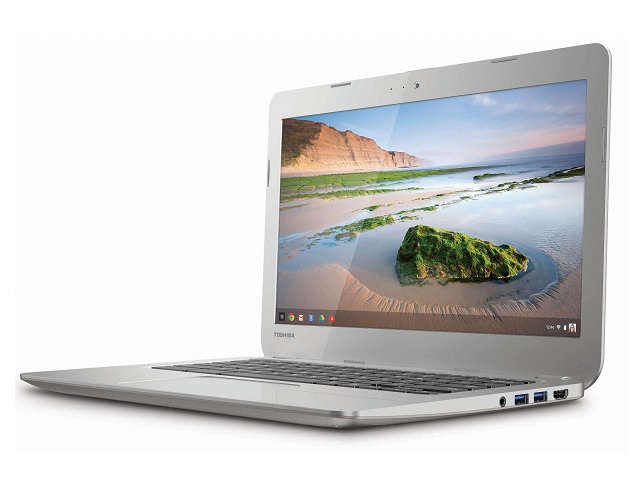 Toshiba has released its first ever Chrome OS powered laptop, a 13.3-inch Chromebook, earlier than the proposed and has announced that it will be available for purchase starting next Monday for Â£249.

The Chromebook weighs 1.5Kg, will be available in Silver finish and the Japanese company claims a 9-hour battery life.

The Chromebook has been released in the US as well and has been listed on Toshibaâs website for $299.99 â thatâs about $20 more than previously announced price.

Matt McDowell, Toshiba Europe marketing director of the Lifestyle Products and Services Group said, “It’s an all-in, fast and user-friendly Chrome OS device – which makes it ideal for everyone from business professionals looking for new ways of working, to consumers who already use the cloud, to students looking for a light, fashionable and affordable device.”