Mozilla bringing Firefox launcher to Android in collaboration with EverythingMe 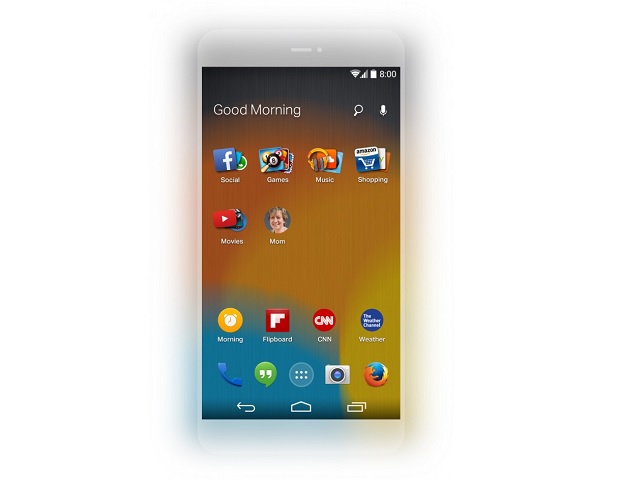 Mozilla teased its Firefox launcher for Android, which it is developing in collaboration with EverythingMe, at the InContext Conference.

Firefox launcher of Android will be utilising EverythingMe’s context-sensitive app search and presenting users with a highly customised home screen presenting users with apps based on users’ past usage habits and other parameters like time of day, location and browsing history. The launcher will also include smart folders that will organise apps together based on users’ interests.

“Firefox Launcher for Android makes it easy to discover the content you want in any moment and is optimized for the way you use your phone”, announced Mozilla in a blog post.

Mozilla only provided a sneak peak of the Firefox launcher for Android and users will have to wait to find out how the launcher will actually work. Mozilla is still developing the launcher and has said that it will release more information once it’s ready to start beta testing.