Path for Android gets video 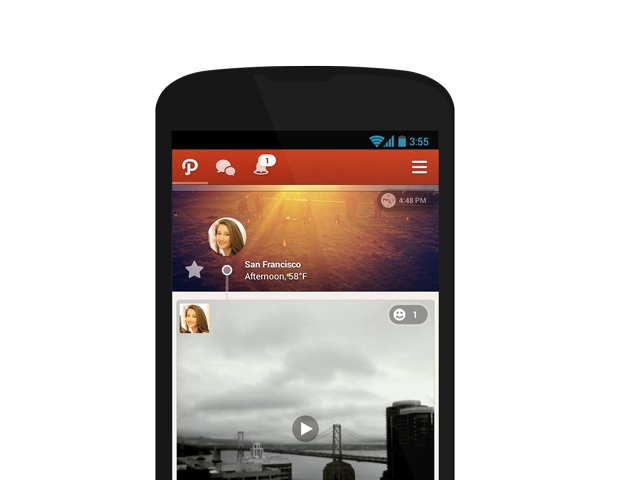 Path has updated its Android app to version 3.4 and has blessed it with video recording and sharing features â 3 years after it initially rolled out the feature for its iOS app.

Path for Android was released in 2011 and the semi-private social network managed to garner millions of new users, but the app was restricted in terms of its video features as users were not able to capture and share videos on their timeline alongside other updates.

With Path 3.4 for Android, the social networking app is Path Video feature using which users can capture 30 second videos, apply range of filters and share them on their timeline alongside text, photo, location and other updates. The feature only works with Android 4.0 or later.

The fact that Path took 3 years to bring a feature to its Android app that was already available on iOS is rather strange.