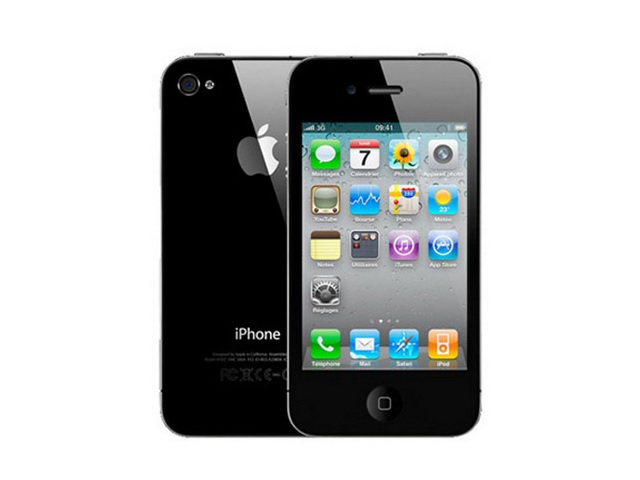 In an attempt to recoup its market share, Apple has revived the production of its iPhone4 handset just for India, Indonesia and Brazil, said senior executives familiar with company’s plan.

The iPad makerâs plan to make available its iPhone 4 at a lower price point will help the company increase its market share that has slumped, largely because the company did not have many offerings for the middle and lower price segments.

This is for the very first time that Apple has decided to resume production of a discontinued phone, as with every new release, the company stops the sale of older models. According to some internal sources, Foxconn has already started production of the iPhone 4 for India and the other two markets.

This move of Apple underscores the rising importance of the Indian, Brazilian and Indonesian market, where the iPhone maker witnessed a lower market share and slow growth in the last quarter.

With the launch of iPhone 5S and iPhone 5C last year, Apple decided to phase out iPhone 4 from all markets, including India.

However later on, Apple was convinced that an entry-level model at the sub-Rs. 23,000 price point would be essential for expanding sales and competing with other major rivals including Samsung in those markets.