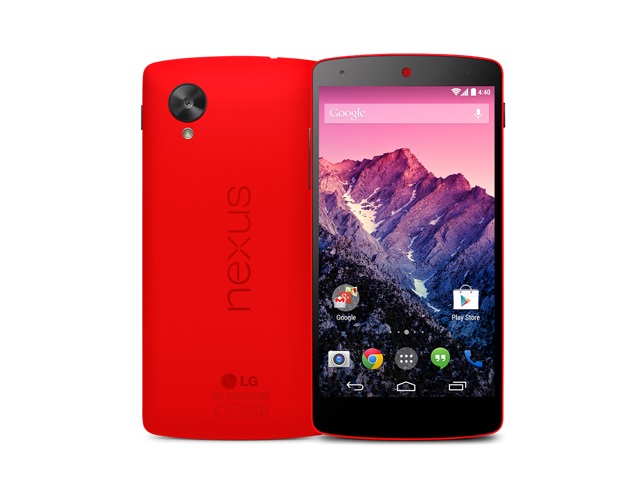 Google has put up the Red Nexus 5 for sale on its Play Store starting at $349 for the 16GB variant.

As anticipated Google released the Red Nexus 5 without much of a hype as it did when it originally launched the Nexus 5 in White and Black. A document was leaked a couple of days back, which indicated towards a possible February 4 launch.

There is no difference in the Red Nexus 5 and its Black and White predecessors as internally they all pack the same configuration.