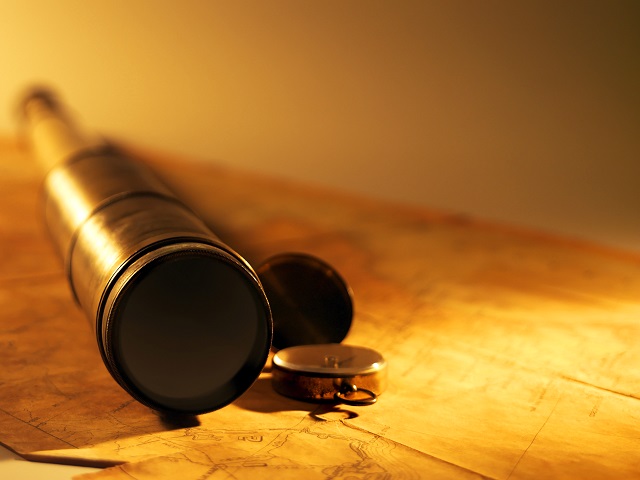 Kaspersky is backpedaled on its earlier statements wherein it claimed that Facebook was intentionally reading usersâ SMS and other confidential information. In an emailed statement to various media outlets, Kaspersky denied being the source of insinuation against Facebook.

Kaspersky clarified that it wasnât the source of the news and that it only intended to comment on the technical aspects of the social networking giantâs Android appâs permissions.

Kaspersky was also apprehensive for the fact that Facebook was automatically reading the SMS to verify a userâs identity and instead could have provided a prompt to manually enter the verification code.

âThe key, it seems to lie in the word âautomaticallyâ. Surely the app doesnât need to do this automatically. Facebook could simply prompt me to type in the code manually. Or, at the very least, provide this option,â said Kaspersky.

Hours after the original statements were sent out to media outlets, Kaspersky sent out a clarification saying: âThis email was sent out to media at large hoping that we will get queries & would respond to it accordingly. Kaspersky Lab would thus like to clarify their position and state that they are not holding Facebook responsible for this in any manner & are only commenting on the news that has already been published.â