Chromecast SDK no more a preview; available to all developers 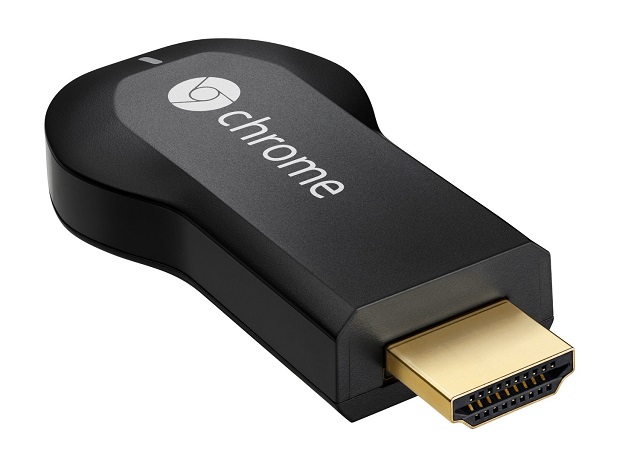 The Google Chromecast Software Development Kit (SDK) is now available to all app developers enabling them to create their own applications for the streaming media stick.

Cast SDK will allow developers to provide users with the option to stream their apps or websites to the Chromecast, which acts like a receiver that can be plugged into the TV’s HDMI port.

The Cast SDK, available for Android and iOS, doesn’t require creating entirely new applications. Developers can register for a fee of $5 to use the Google Cast SDK Developer Console and integrate it into their existing apps. Users can get the updated app through the Play store or App store, once approved by Google. The SDK also works on Chrome through the Google Cast browser extension.

Since its release in July last year, Google Cast SDK was in the preview mode and Google was keeping a close eye on the apps that were being developed, approved and published. Initially Googleâs Chromecast supported just a handful of apps including – YouTube, Netflix and Chrome web browser. Later new apps including Pandora, HBO Go and Hulu Plus were allowed on the platform.

With the latest update to Google’s Play services framework, the company has opened the Cast SDK to all developers. Rishi Chandra, Chromecast’s director of product management, said “With the Chromecast, we’re resetting consumer applications. People should expect their phones or tablet applications to just work on their television.”