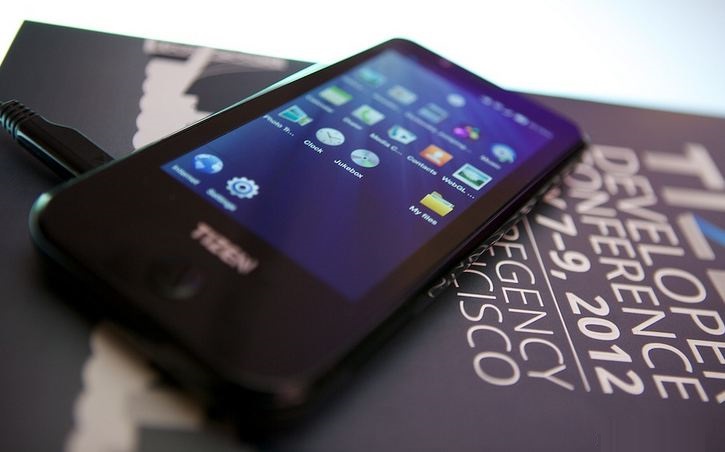 Tizen, the operating system developed by Samsung and Intel, seems to have lost major carrier partners even before it gets a chance to officially enter the OS market.

According to a report on The Wall Street Journal, some of the largest carriers in the world, including – NTT DoCoMo, Sprint, Telefonica and Orange are backing away from Samsung’s Tizen Association, threatening to curb the rise of Tizen OS, before its launch.

Last month we reported that the NTT DoCoMo, Japan’s biggest telecommunications operator, said to be one of the closest partner on Tizen, shelved its plans to release the first Tizen smartphone on the same day it was supposed to launch. DoCoMo stated the lack of demand for an alternative OS to Android or iOS, in its home market, to be the reason for leaving the association.

President and CEO of NTT DoCoMo, Kaoru Kato, later said at a news conference: “Tizen continues to be extremely important. We will watch global market trends to decide on a launch.”

Sprint, third largest carrier in the US that joined the Tizen Association in May 2012, backed away last year claiming its focus to be “on more immediate product launches.”

In further blows to Tizen, Spain’s TelefÃ³nica and France’s Orange followed Sprint and left the association citing the platform’s maturity and the development associated with it.

Samsung, however, is all geared up to go along the tough road ahead and reveal the first Tizen device, without the support of major carriers, at the Feb 23rd event in Barcelona, Spain.