Huawei Ascend P7 in the works; will run Android 4.4.2 out of the box 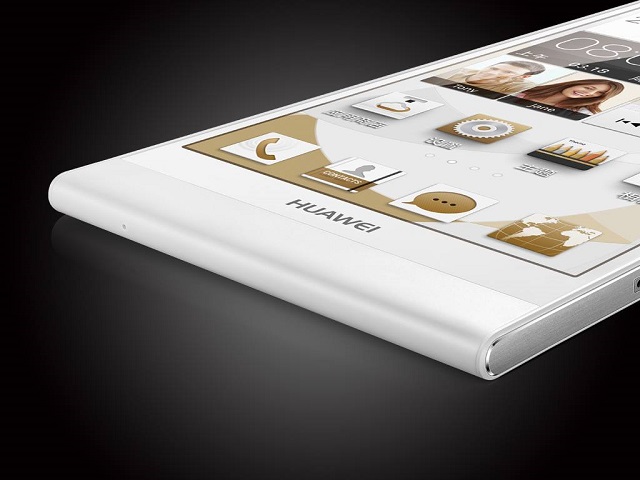 Huawei may have released Ascend P6S quietly, but that hasnât put to rest rumours about a possible successor Ascend P7 and latest leak points to possible existence of P7 and that it will be running Android 4.4.2 out of the box.

The latest leak comes from a Chinese website CNMO that allegedly shows off Ascend P7 Sophia running Android 4.4.2 KitKat. On top of that we have Huaweiâs Emotion UI version 2.3.

Even though Huawei may take the wraps off the Ascend P7 at MWC 2014, we are not expecting the smartphone to launch globally starting day one. The handset will start off with sales in few countries of Asia followed by an European launch and âpossiblyâ an American launch sometime in second half of 2014.