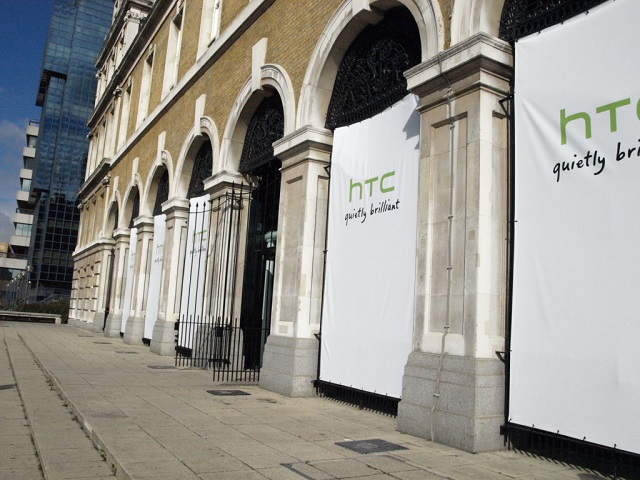 HTCâs much rumoured smartphone â M8 â might not be launched during MWC 2014 or in February and will be revealed some time in March, a new tip claims.

According to @evleaks, the M8 will be launched in late March at an event in New York. âStarting to look like a late March, NYC launch for HTC M8â, tweeted @evleaks.

HTC M8 was expected in February this year â on the first anniversary of HTC One, and the delay if true would be surprising. We would like to remind our readers that Samsung is also expected to launch its Galaxy S5 in March and is likely to hit shelves in April. If the March unveil of M8 is true, HTC would be packing some rather great features to take the Galaxy S5 head on.

It is also said that the smartphone will have on-screen buttons instead of capacitive buttons found on HTC One range of smartphones.

Further it is also rumoured that the HTC M8 will pack a very thin bezel around the display giving users more display and touch screen area to play with making it only a bit larger than the HTC One.