Twitter, CNN come together to develop Dataminr for News 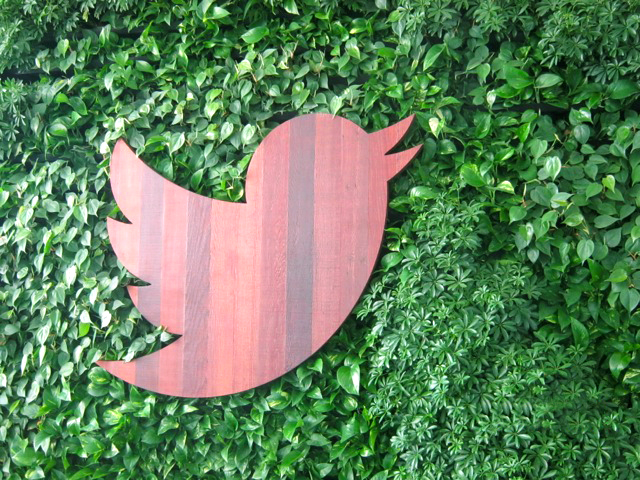 Twitter has joined hands with cable news company CNN to develop a new tool for journalist that would help them identify and cover breaking news faster than ever.

Vivian Schiller, Twitterâs Head of News, wrote in a blog post, “Twitter has always been a place where news breaks, whether it’s a plane landing in the Hudson River, or live-tweeting the Osama bin laden raid in Pakistan. The challenge is finding those valuable tweets, particularly with more than 500 million sent every day.”

Dataminr for News will allow journalists to identify potential ’emerging news on Twitter’ before they would otherwise hear it from traditional sources. Breaking information notifications will be delivered automatically to the users via the mobile app, email, a pop-up message, or even instant message.

General Manager of CNN Digital KC Estenson said “We were pleased to collaborate with Dataminr to help reshape their capabilities in the news spaceâ.

Dataminr CEO and founder Ted Bailey in a blog post wrote, “We are excited by the prospect of transforming newsgathering with Twitter and are confident that journalists around the world will find our product to be crucial to their news-makingâ.

The service will be rolled out to all news agencies worldwide sometime later this year; however an exact rollout date and price have not yet been revealed.